"Navy must reclaim its ethos by @ajaishukla – not just about demanding one-rank-one-pension" I agree 100%. Read http://ajaishukla.blogspot.in/2014/03/navy-must-reclaim-its-ethos.html …

will President Putin back out of the Ukraine mess or go ahead? The world has become dangerous with his posturing.

LoL Ha, ha, ha….. At 89, N D Tiwari attains fatherhood. At last he confesses that his trousers or Dhoti were down.

LoL, once again…. INLD accuses Bhupinder Singh Hooda of bigamy. Congis being caught with their pants down. Elec season gimmicks?

Buddha says be in peace with yourself first.. 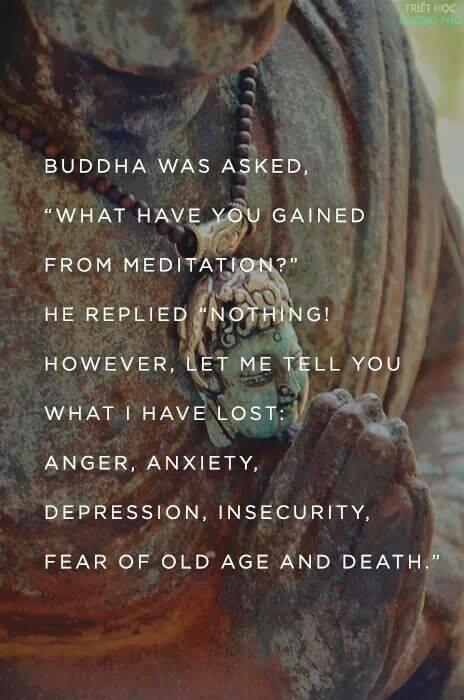 Modi may contest for LS elections from UP, Gujarat. There should be a Constitution ban on contesting election from 2 places. Waste of money.

Congress is being perceived as a sinking ship. Allies abandoning it one by one. #TRS may not be merging with the Cong. #misrule, #corruption

Arvind Kejariwal should be named #AK49 for his 49 days rule in Delhi. @ArvindKejriwal

Delhi BJP president Harsh Vardhan says he personally believed that MLAs should not be contesting the upcoming polls: Rebellion brews in BJP

Bonhomie in Sonia’s farewell dinner to her party in 10 Janpath. What was the message?? ((+_+)) confused

@paspu2008 In our age we need to get hold of ourselves&guide the youth for the country. There are ways to get back yourself. Never give up.

Retirement life is series of transition: from Olive Green to civvies, being woken up a buddy to fetching morning milk from the milk booth. And now trying to adjust with new-normal due to pandemic - CORONA.
View all posts by Shiv Rana →
This entry was posted in My Tweets and tagged Buddha, election, Modi. Bookmark the permalink.