7 fresh cases of arson has been slapped on GJM activists. Harka says MLAs should withdraw from Assembly & not go to state ‘begging’

For ladies… a trick to get the husband out of his chair & newspaper… pic.twitter.com/XyvGIhgy7Q 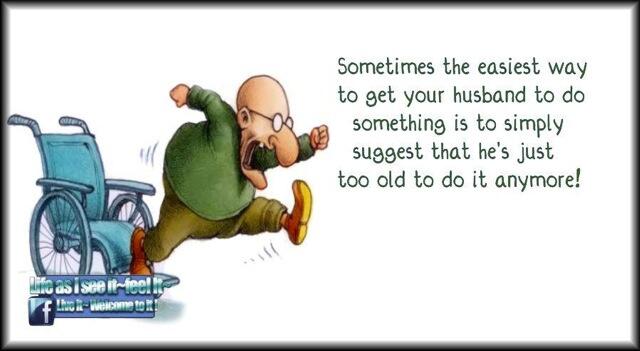 Retirement life is series of transition: from Olive Green to civvies, being woken up a buddy to fetching morning milk from the milk booth. And now trying to adjust with new-normal due to pandemic - CORONA.
View all posts by Shiv Rana →
This entry was posted in Lighter Moments and tagged @happyshiv. Bookmark the permalink.